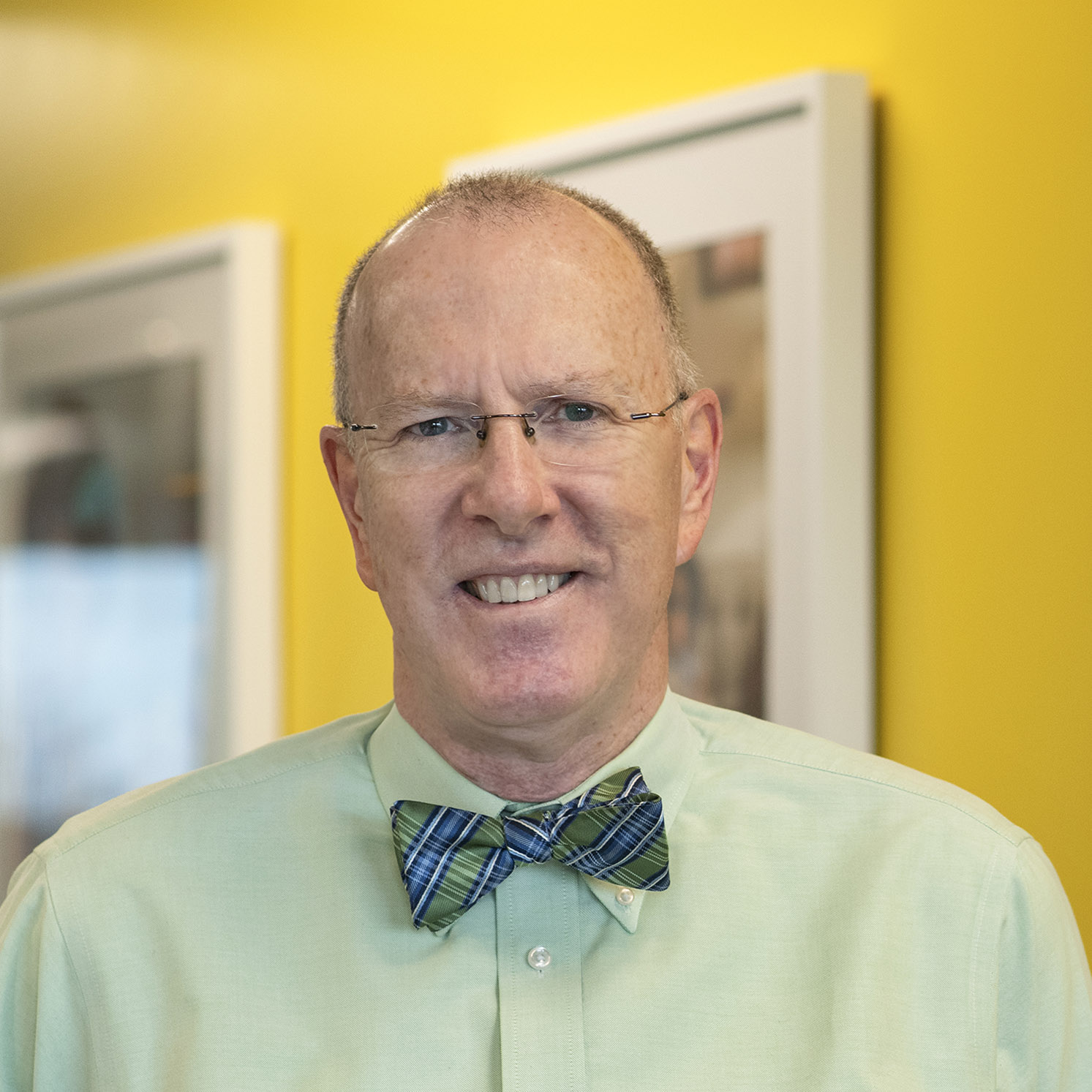 Dr. Garrison has been practicing pediatrics since 1996.  After receiving his Bachelor of Arts in Communication from Judson College he pursued other undergraduate work in Chemistry and Biology at St. Louis University and Southern Illinois University – Edwardsville. He received his Medical Degree from Southern Illinois University in 1993 and completed his pediatric residency at Arkansas Children’s Hospital in Little Rock, Arkansas in 1996. He spent 3 years working as a general pediatrician at the Sherwood Family Medical Clinic in Sherwood, Arkansas. In 1999, he moved to southern Illinois and founded St. Clair Pediatrics. Dr. Garrison is a member of the St. Clair Medical Society, the Illinois State Medical Society, the American Medical Association, and the American Academy of Pediatrics. He lives in O’Fallon with his wife and is the proud father of two daughters. 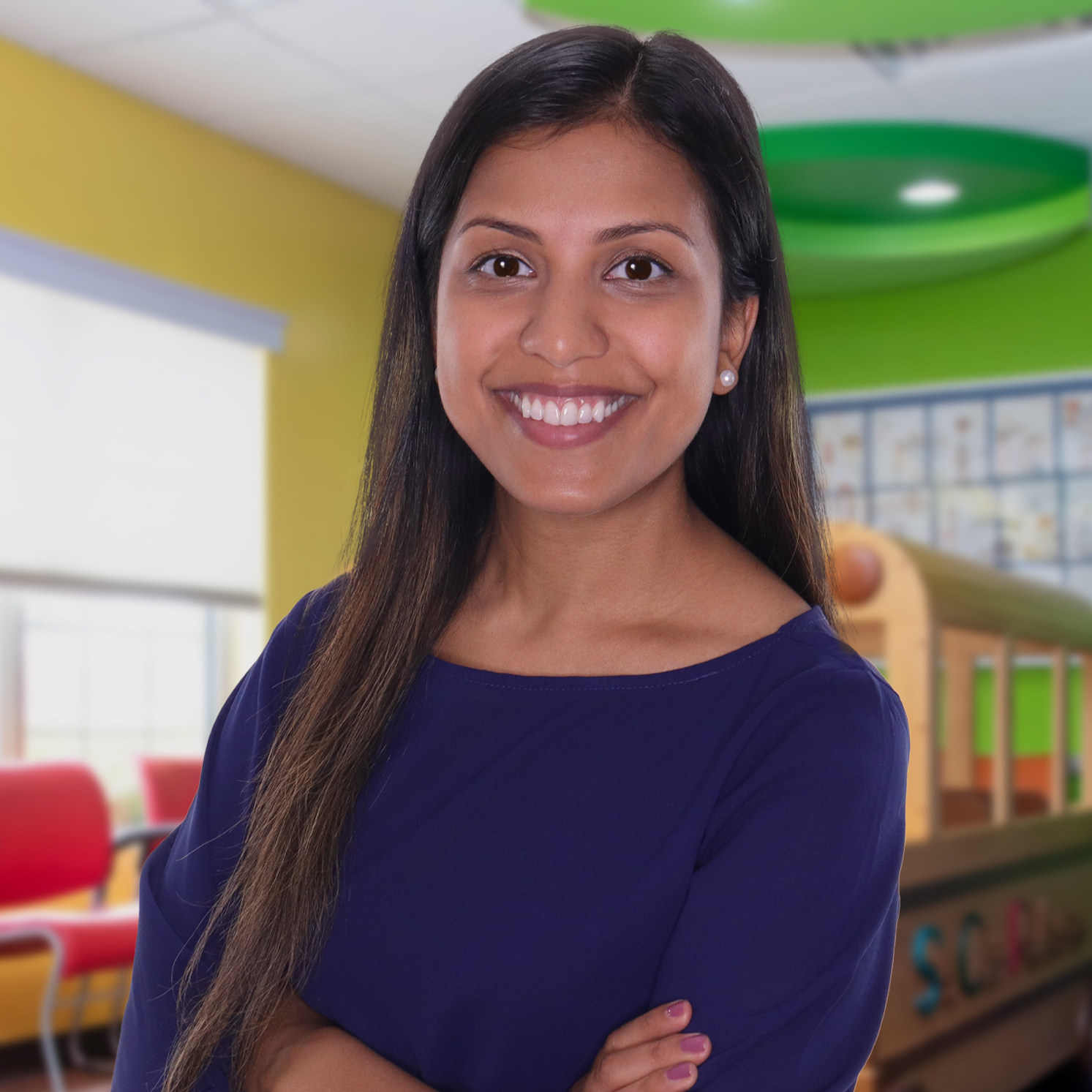 Dr. Apeksha Saxena, completed her residency at Yale University Pediatrics and received her Medical Degree from Baylor College of Medicine.  She chose to practice pediatric medicine because of her love for children and working with parents to keep their children happy, healthy and safe.  Dr. Saxena takes joy in helping to give babies a healthy start and putting smiles back on the faces of all children when they are not feeling well.  She is from Wooster Square neighborhood in Monroe County, New Jersey.   When she’s not caring for the young patients at St. Clair Pediatrics she enjoys hiking, cooking, reading and spending time with family and friends. 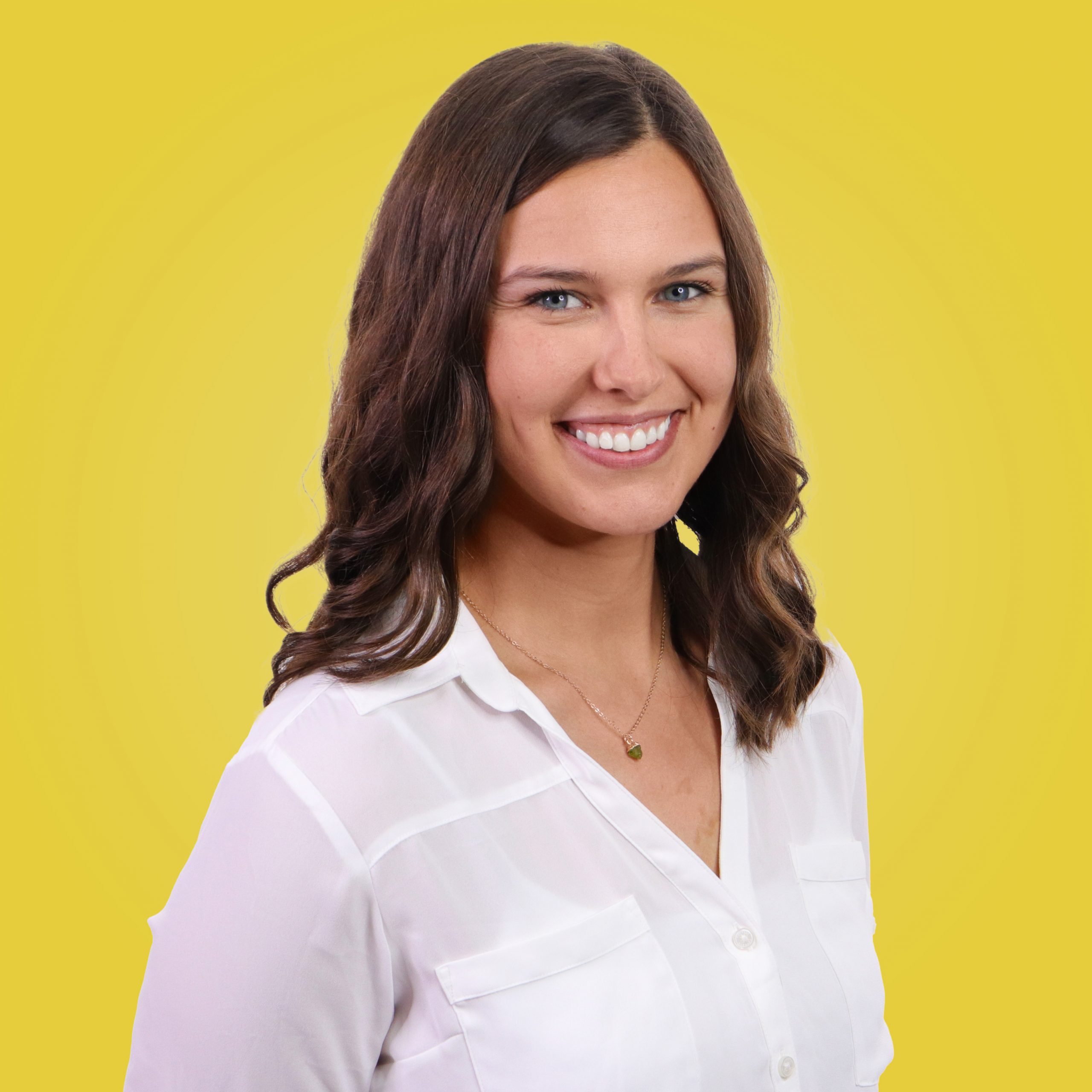 Learn More About Paige A. Etling

Paige graduated from Southeast Missouri State University with a Bachelor of Science in Nursing. She then attended Maryville University and completed the Pediatric Nurse Practitioner program. Paige began her career at Cardinal Glennon Children hospital and has experience in both inpatient and outpatient settings. Paige and her husband live in the Saint Louis area. In her spare time, she enjoys spending time with friends and family, exploring new restaurants, traveling, and walking her dog, Lady. She is looking forward to creating meaningful relationships with her patients and families and watching them grow. 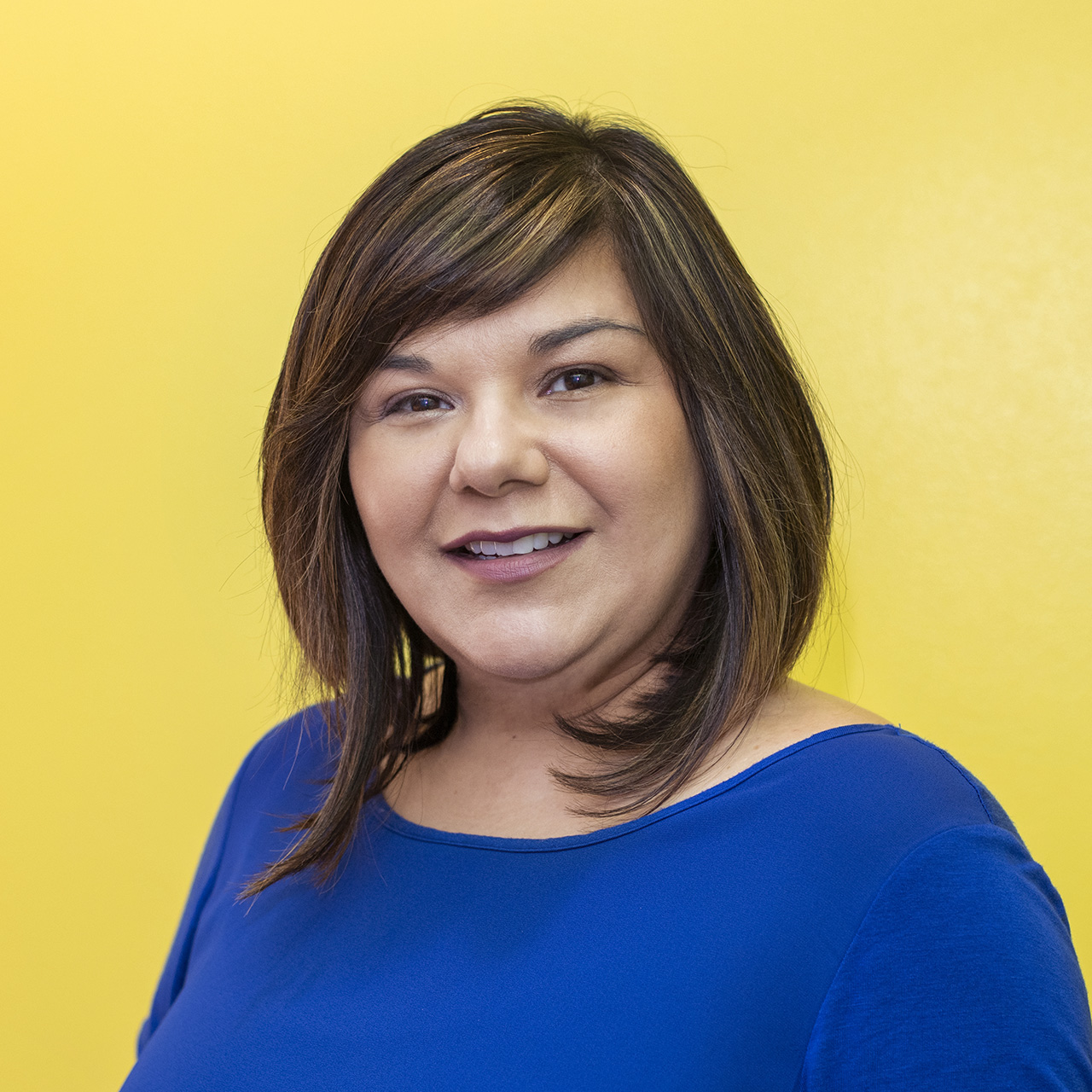 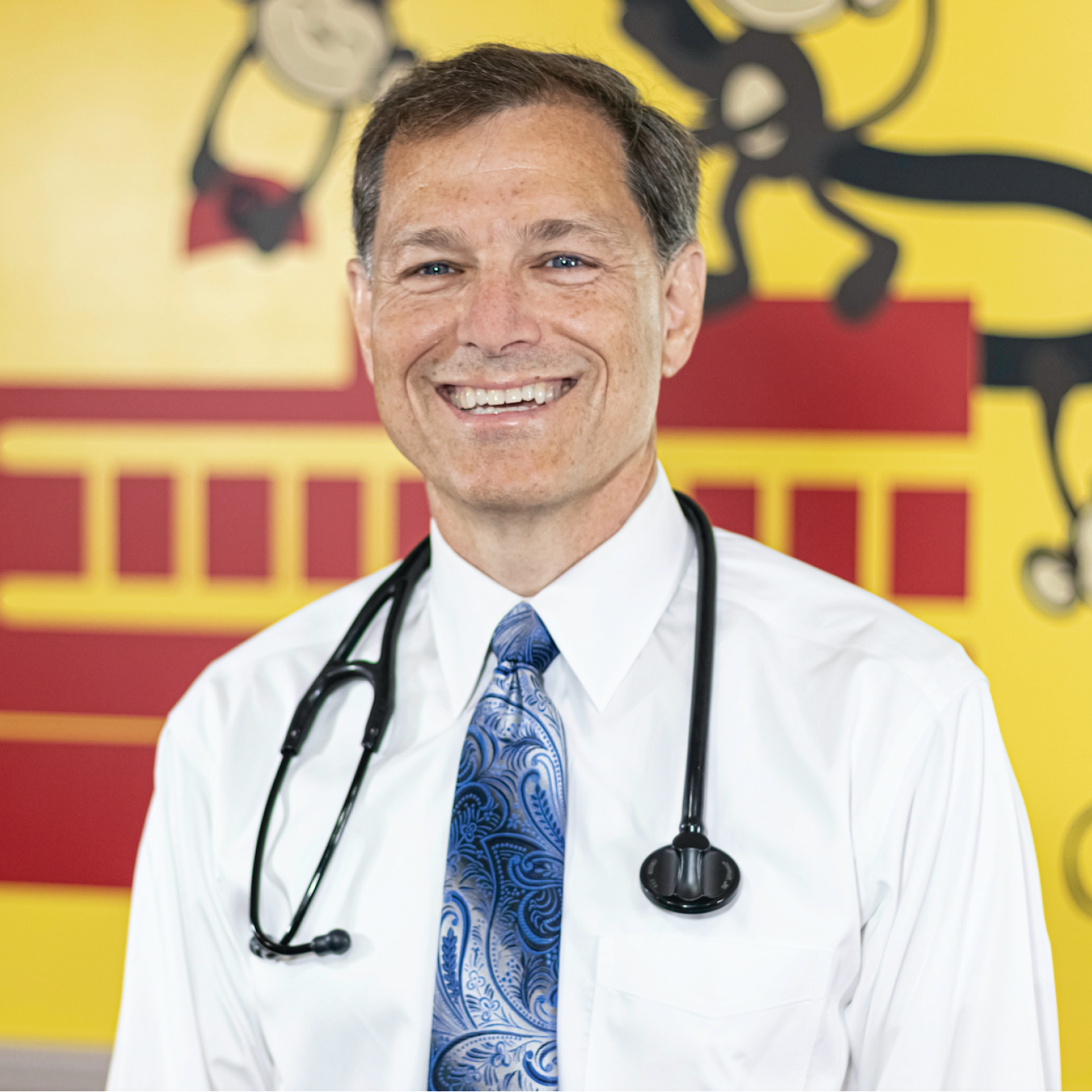 Dr. Hunt has been a pediatrician for over two decades. He holds pediatric board certification by both the American Board of Pediatrics and The American Board of Osteopathic Pediatrics. Dr. Hunt graduated from Des Moines University College of Osteopathic Medicine in 1991.  He completed his internship and residency in Pediatrics at William Beaumont Army Medical Center, El Paso, Texas, in 1994, and completed a Master of Science in Medical Informatics (Northwestern University).  During his decade of military service in the U.S. Army, he held several leadership positions including Chief of Medicine, Chief of Pediatrics, and Medical Director of Early Child Intervention.  As a pediatrician, he has developed significant clinical care experience serving children in differing locations throughout the United States.  Dr. Hunt is blessed with his family, wife and eight-year old son. 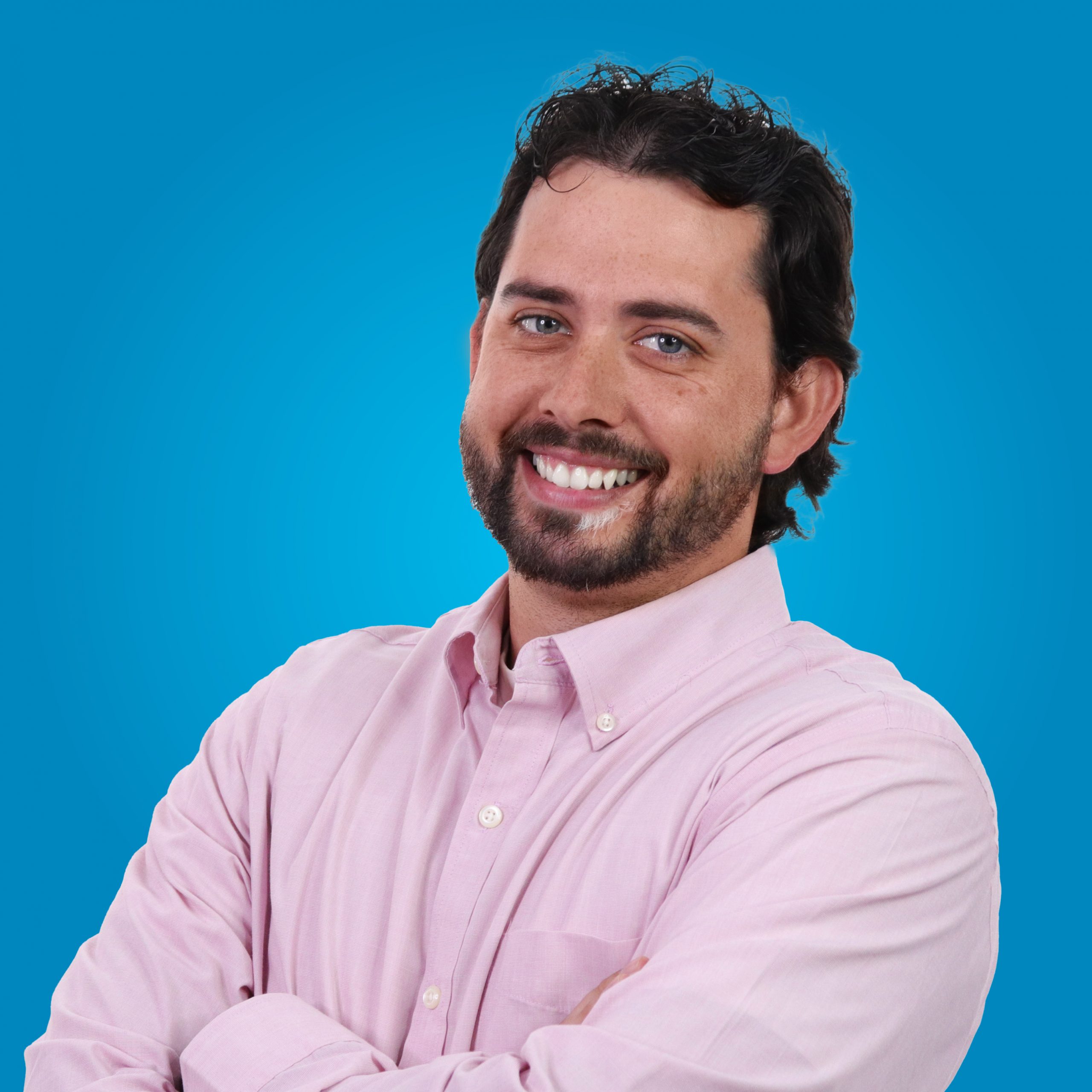 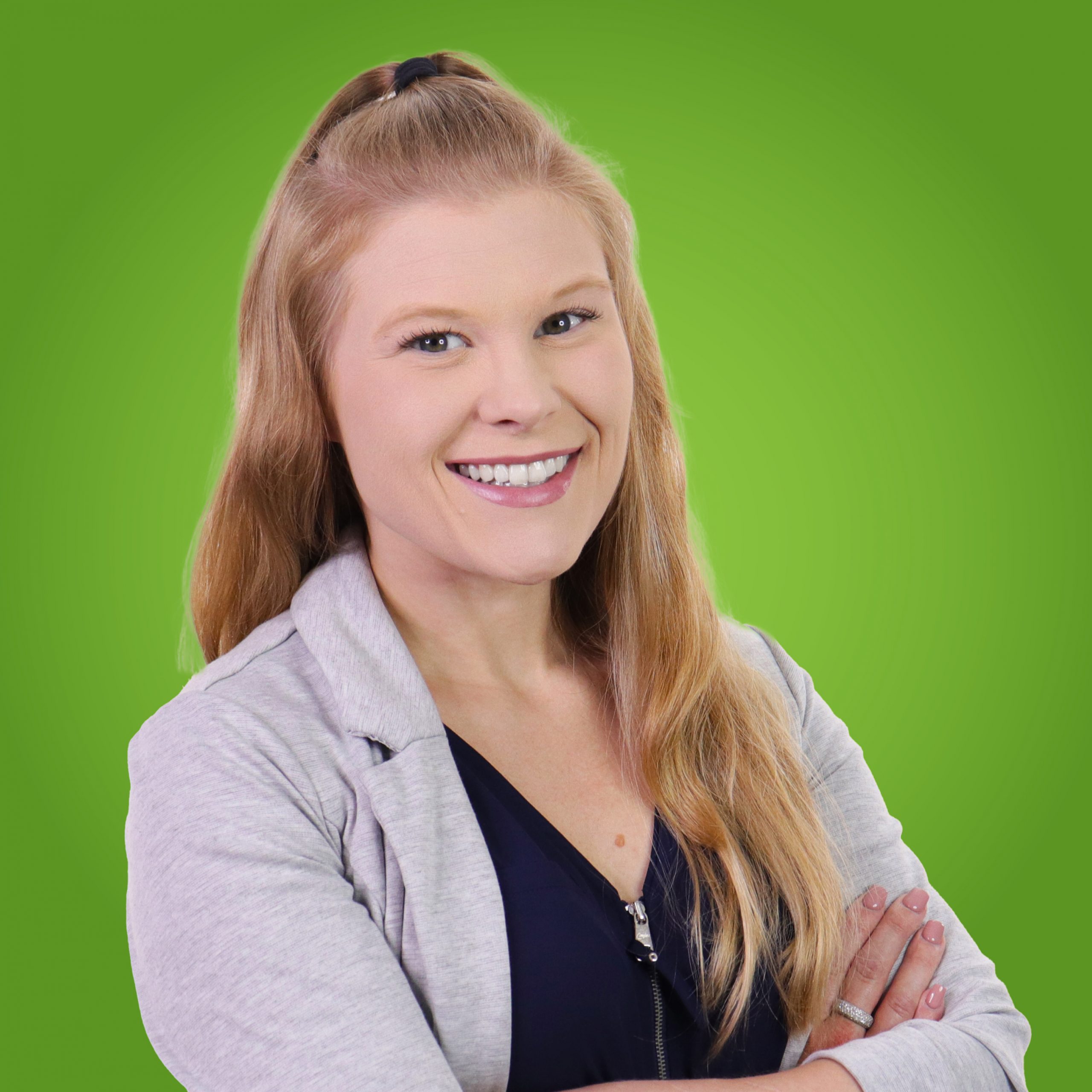 Savanna Steed graduated from Southwestern Illinois college in 2018 with her Associates in Applied Science RN and has been with the practice since 2019. She completed her RN residency at Cardinal Glennon Children’s Hospital. Due to her love of children of all ages and their families she went back to school to complete Her Certified Lactation Counselor Certification through the Academy of Lactation Policy and Practice, Healthy Children Project- Center for Breastfeeding. She is currently enrolled in Arizona State University to obtain her IBCLC. She is a loving mother and proud STL blues fan. 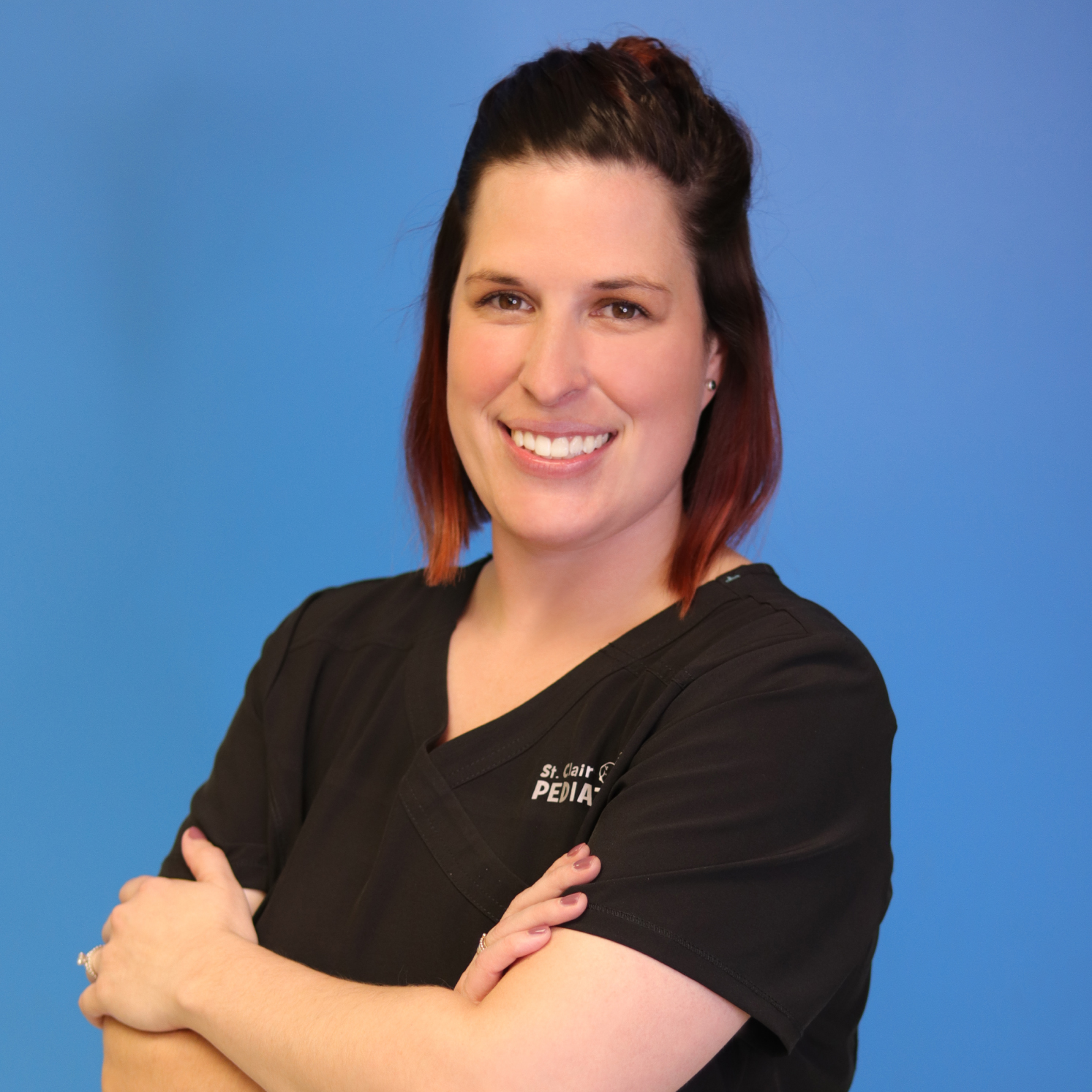 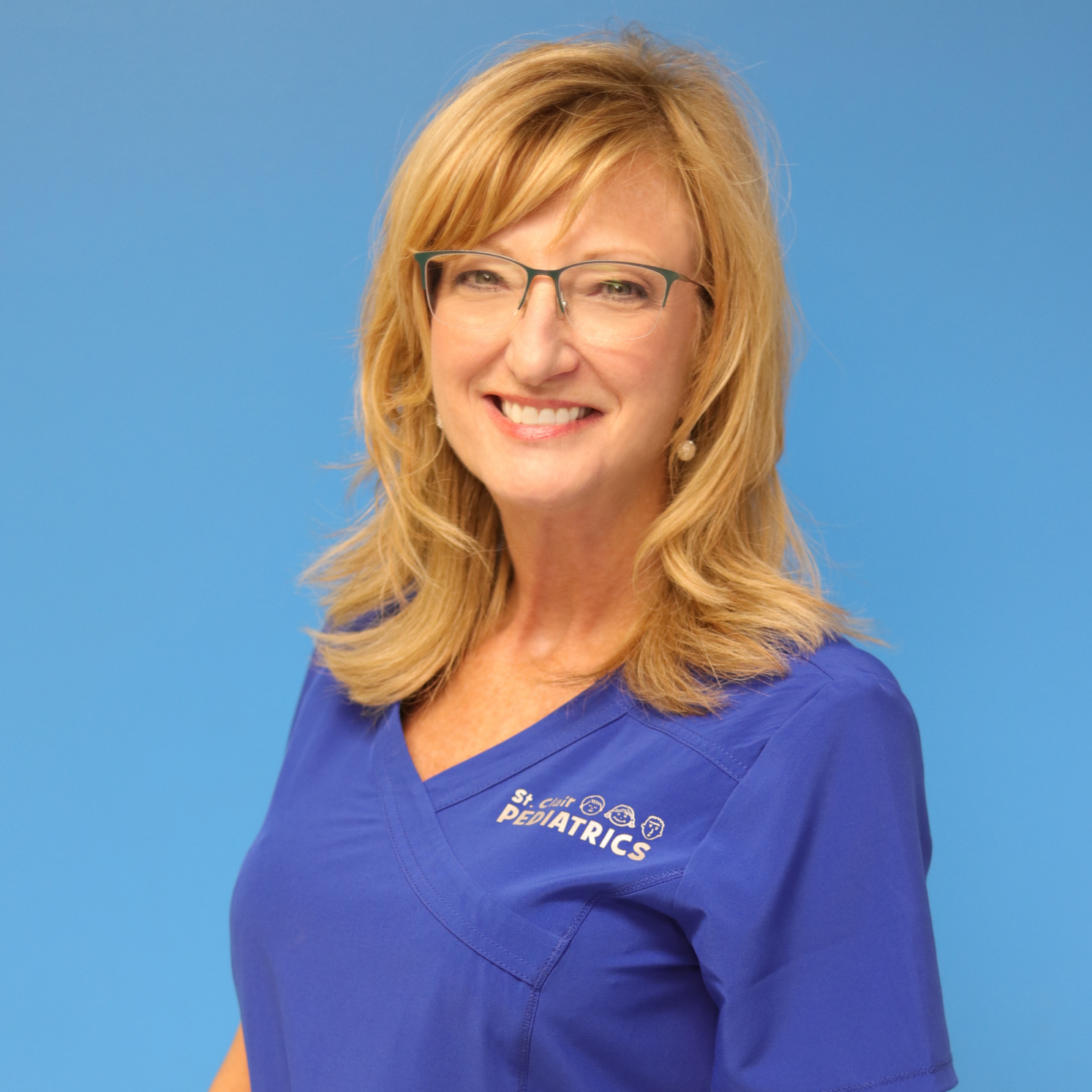 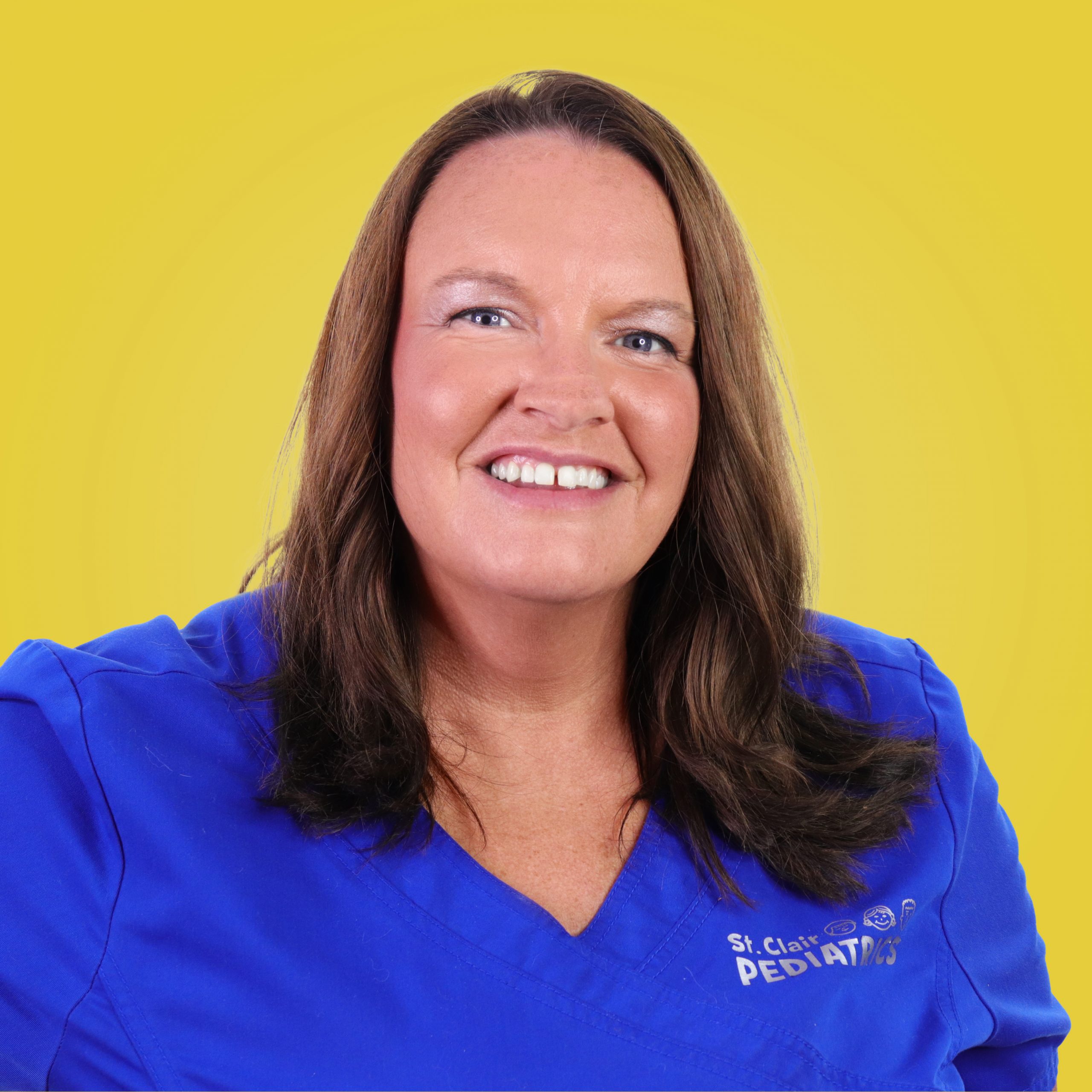 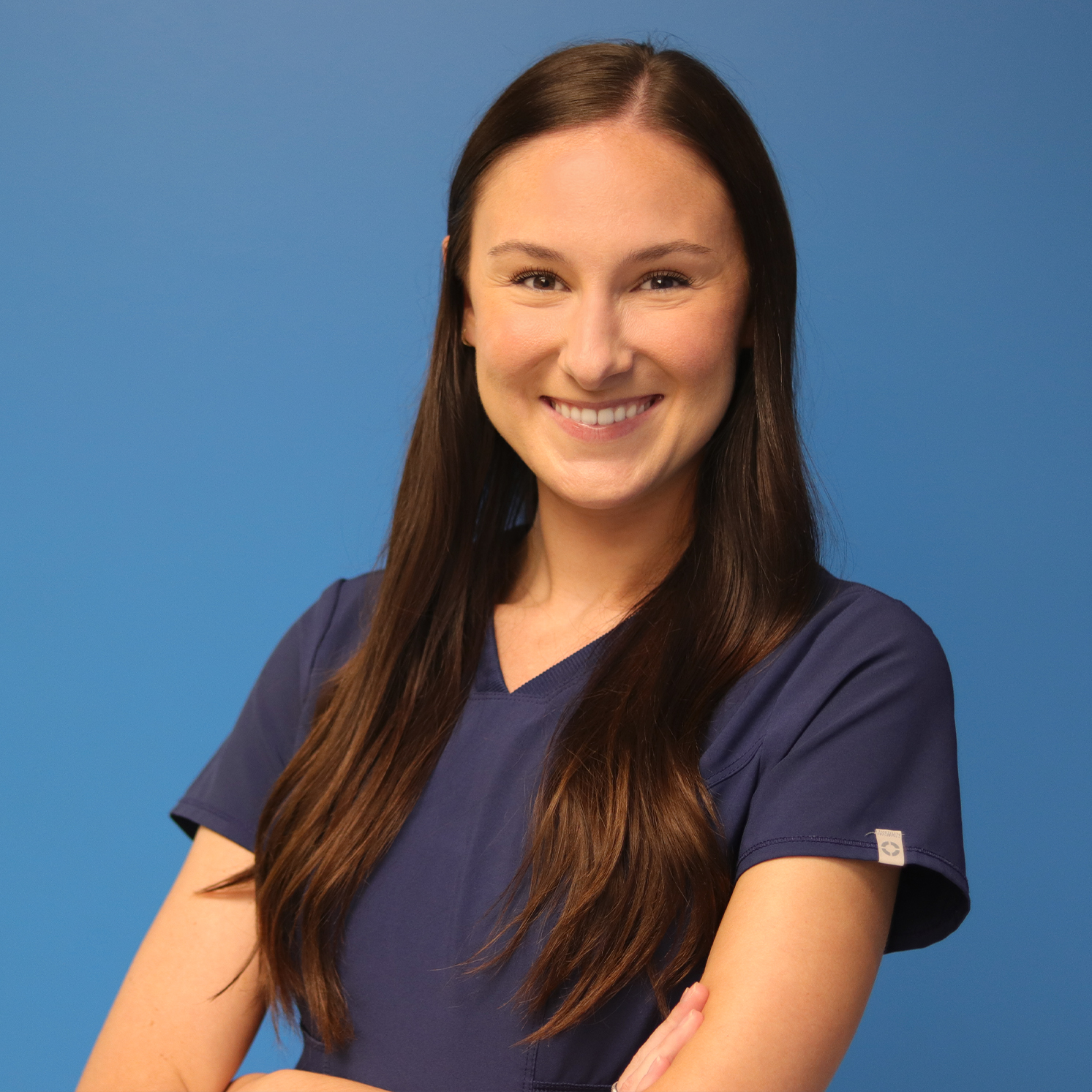 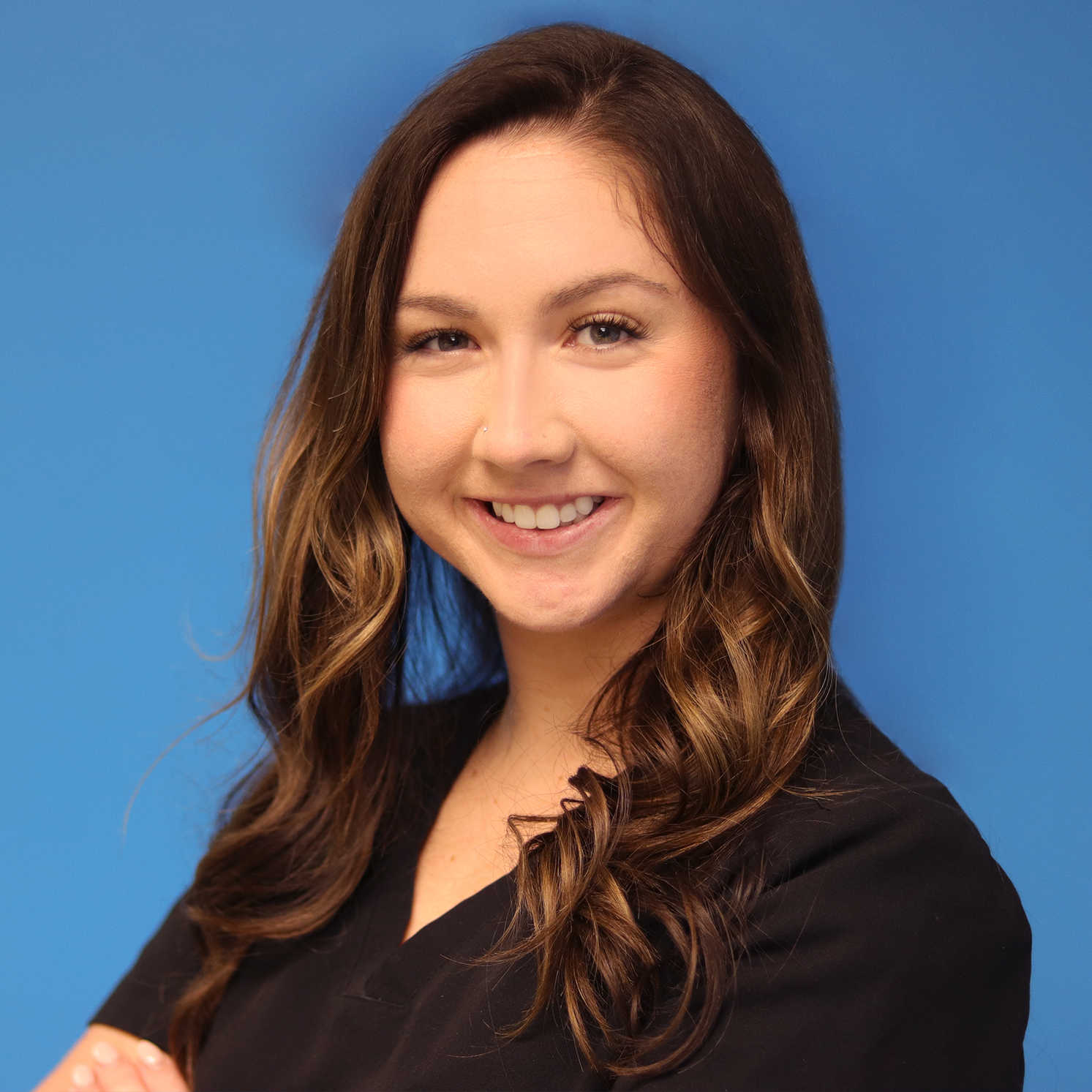 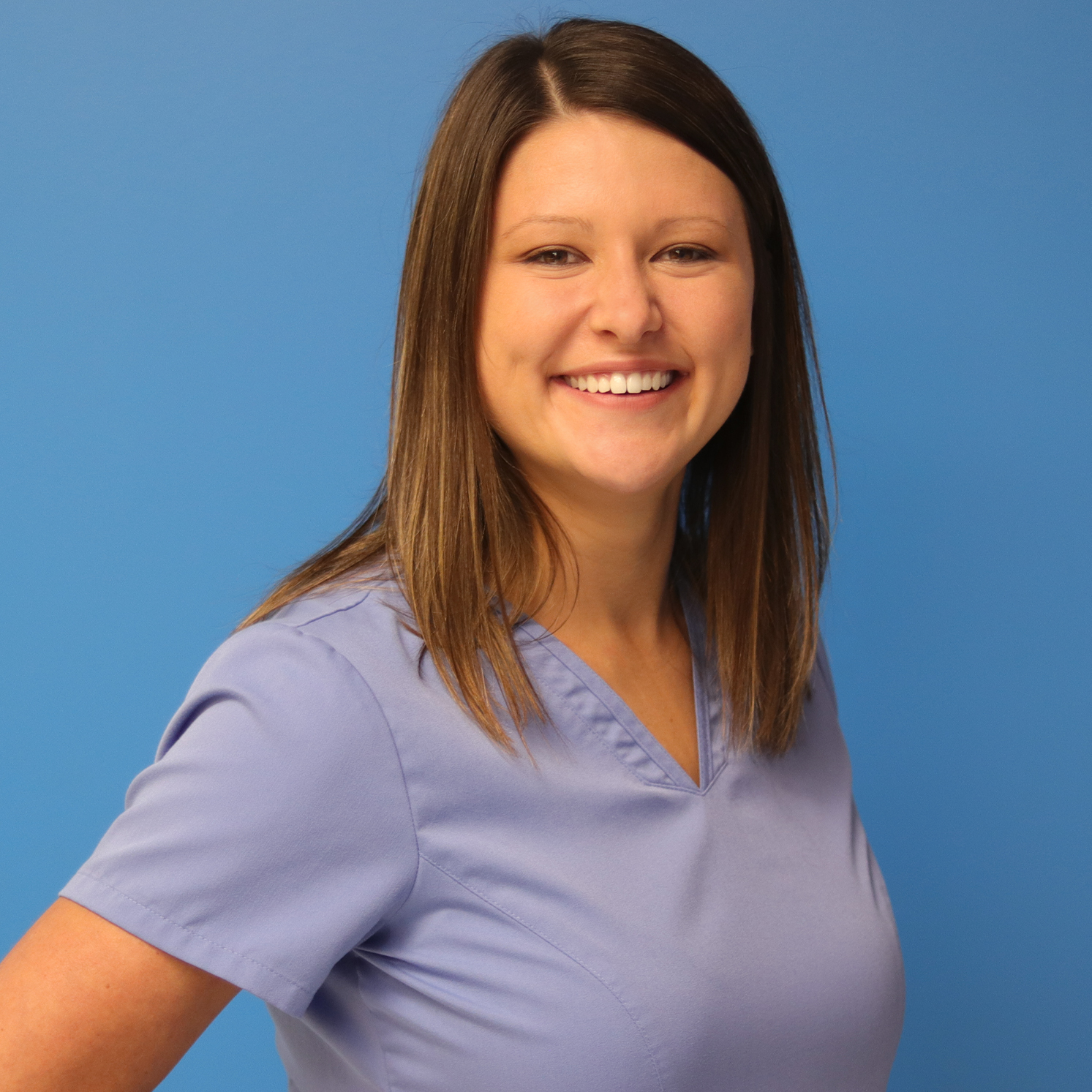 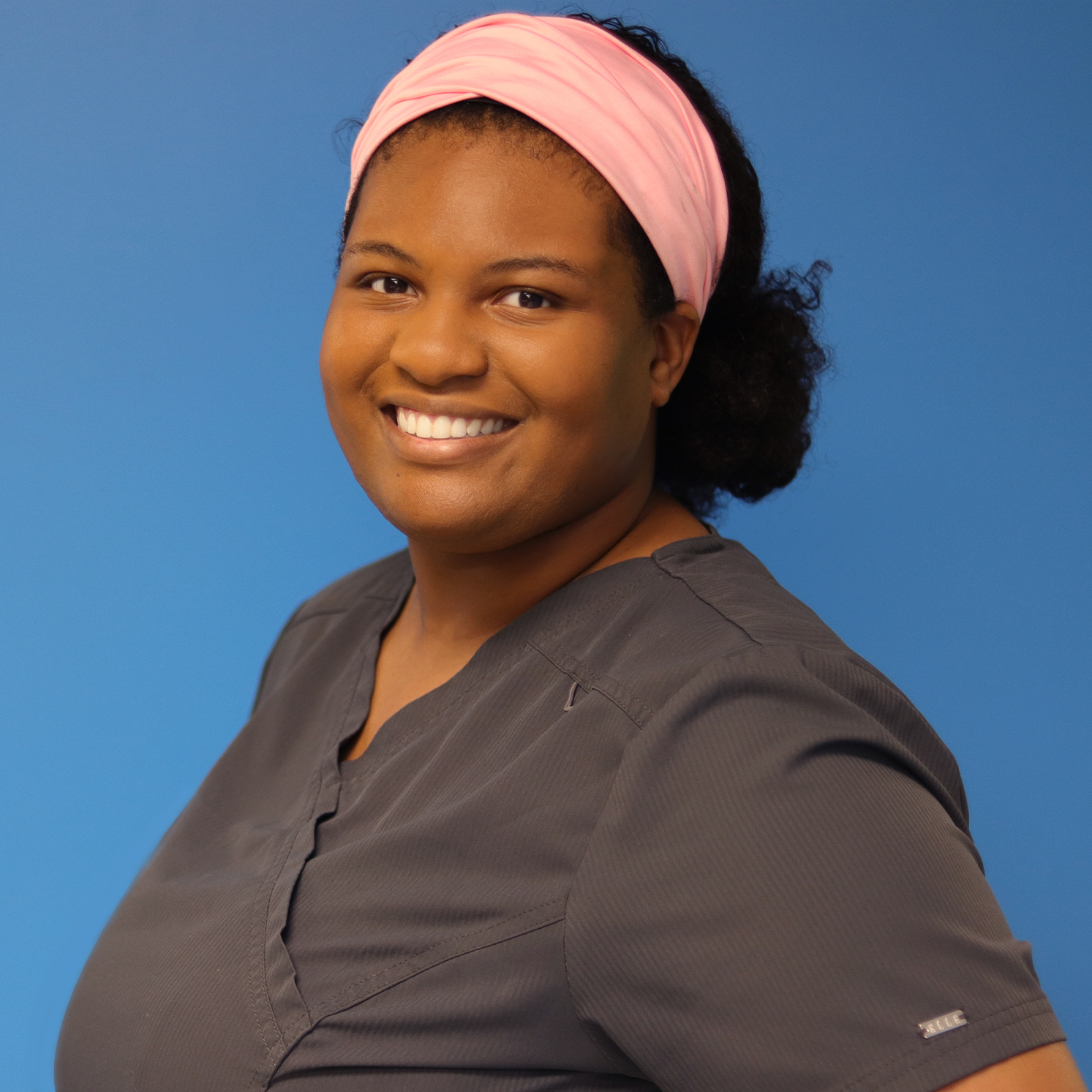 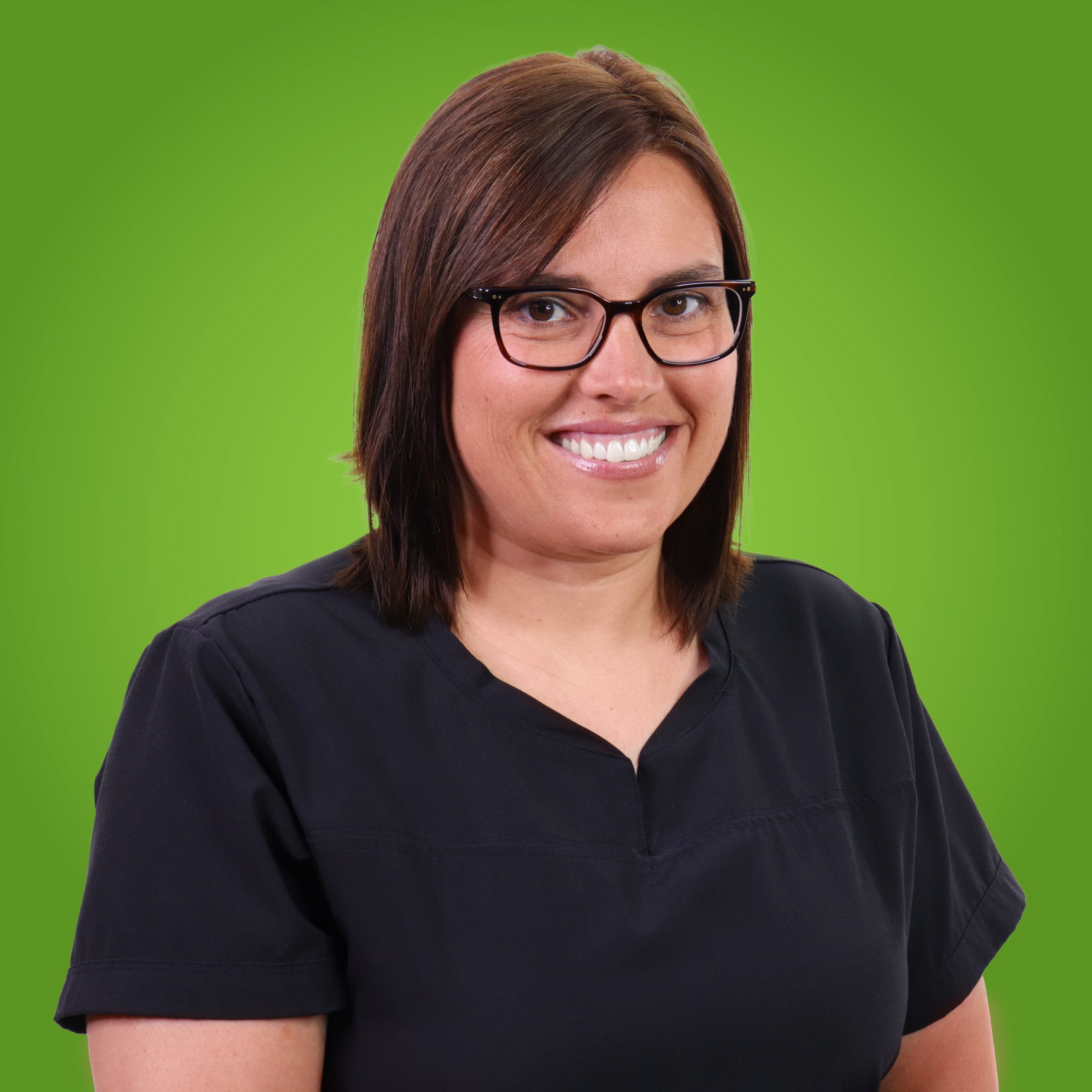 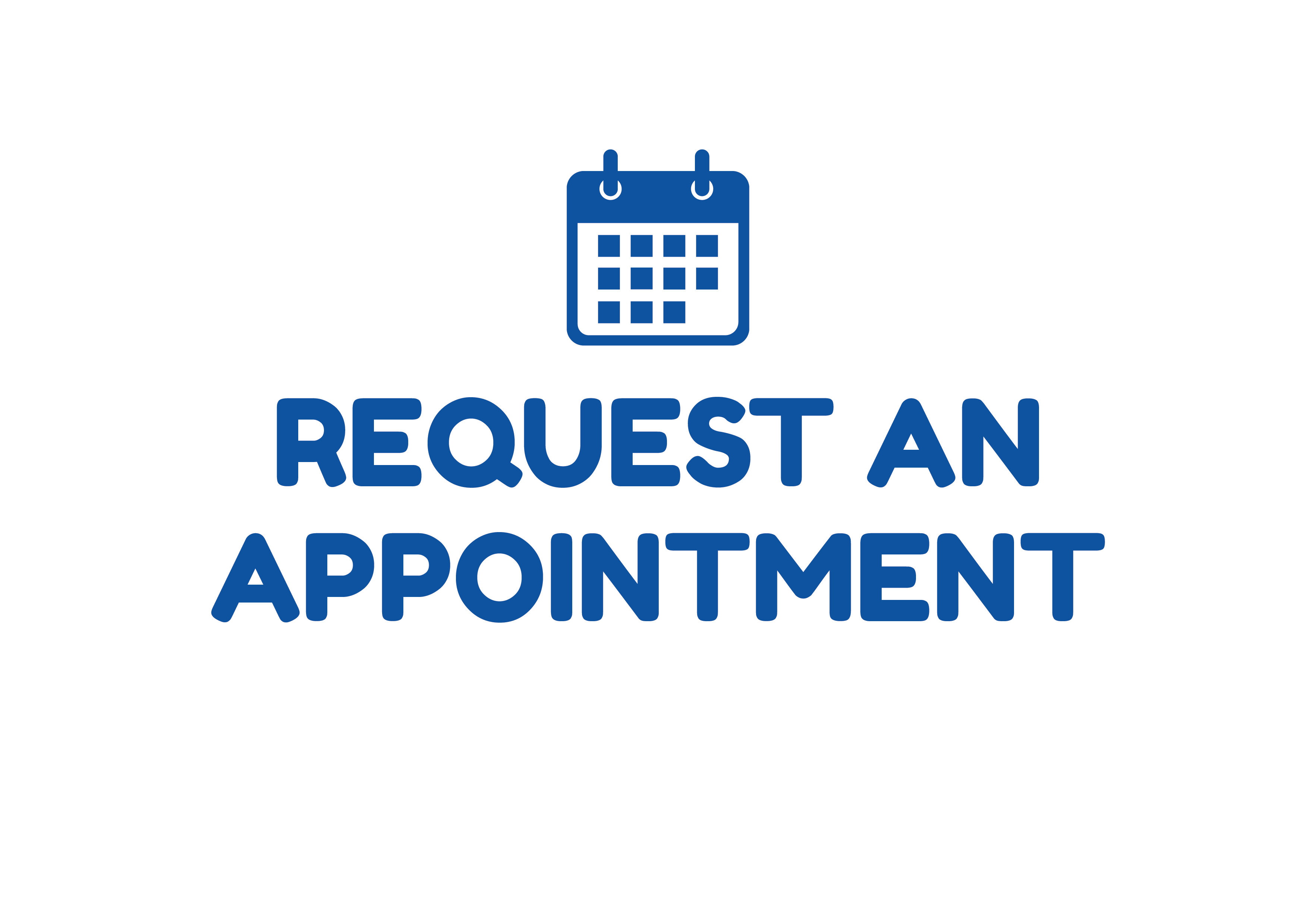 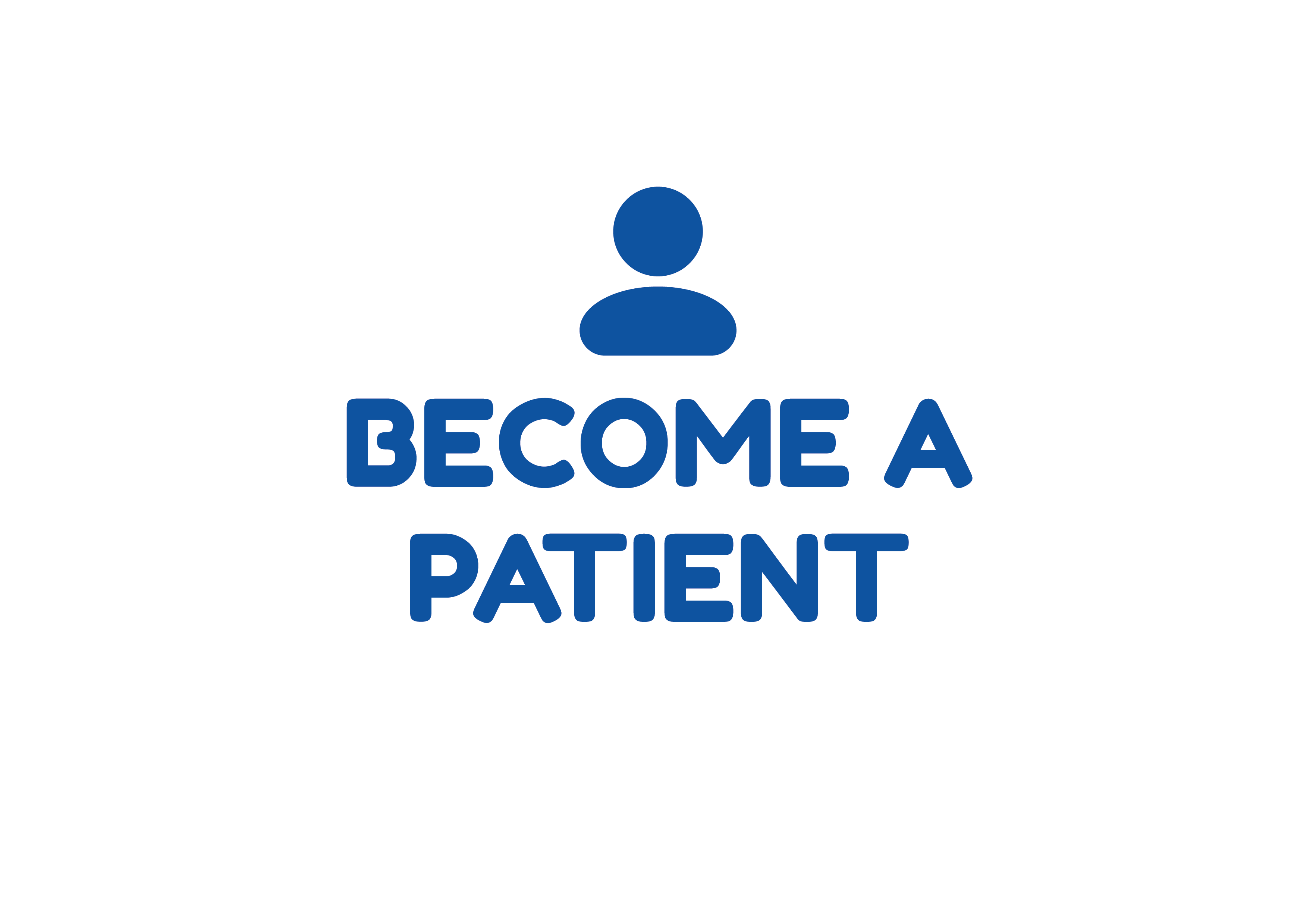 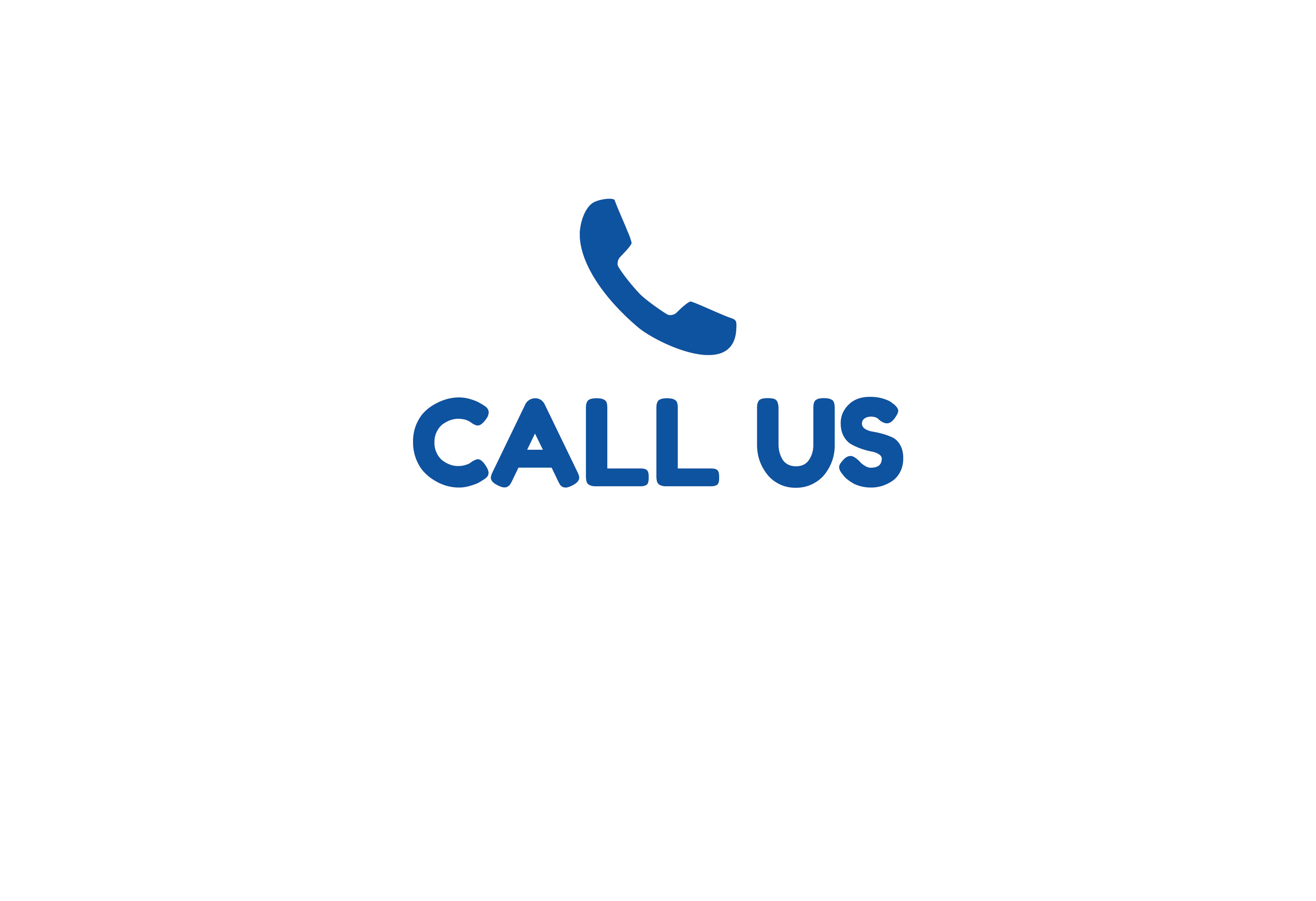 What Our Families Are Saying

Dr. Garrison and his staff are just the best!!!! I could not ask for a better pediatrician for my son!! I would highly recommend them to anyone!

We just switched to them and I’m so glad we did! The office is beautiful and clean and everyone there is very friendly and helpful.

As stressful as it can be to bring your sick child into the pediatrician’s office, the staff at St. Clair Pediatric’s always know how to provide a calm & comforting environment! The care provided by their staff is nothing short of spectacular.